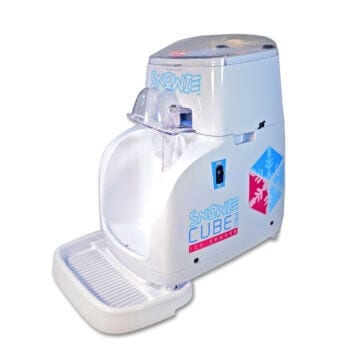 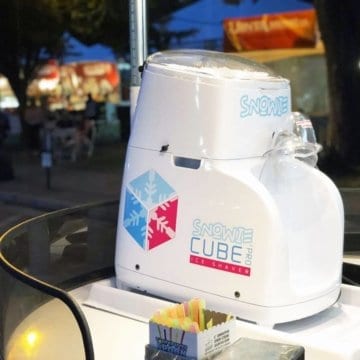 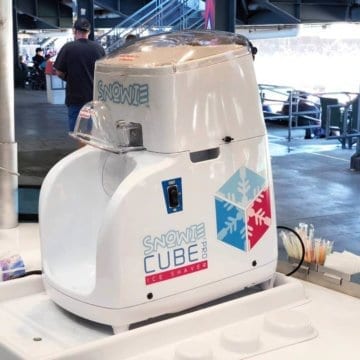 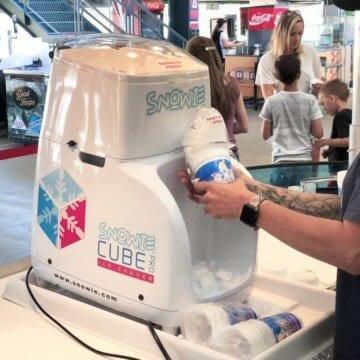 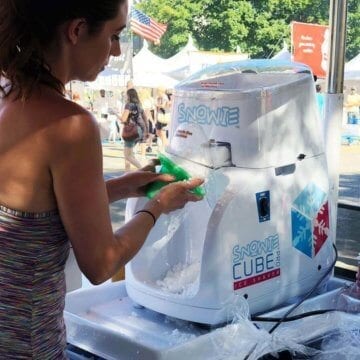 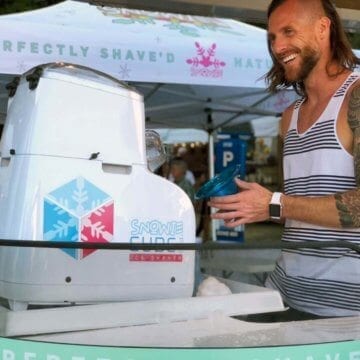 For the best in shaved ice the Snowie Cube Pro Ice Shaver is in a class by its self. This is simply the quietest, fastest, most reliable, and easy to use ice shaver ever produced! Just pour in the ice, step on the pedal, and out comes a snow that truly rivals Mother Nature’s own.

Snowie is proud to announce its new upgrade to the Snowie 3000 Ice Shaver. Snowie was able to do what it does best, we stood on our own shoulders in order to reach new heights and deliver to you the most amazing cube shaved ice machine on the market. We call it the Snowie Cube Pro Ice Shaver!

This shaver is now injection molded out of a poly carbonate material that will never yellow. Because of the injection molding process, every part of this shaver is exactly the same thickness. We have been able to add multiple ribs and gussets that have dramatically increased the strength of this shaved ice machine by 10x or more.

The Cube Pro Ice Shaver is a beautiful piece of art and has many new features. 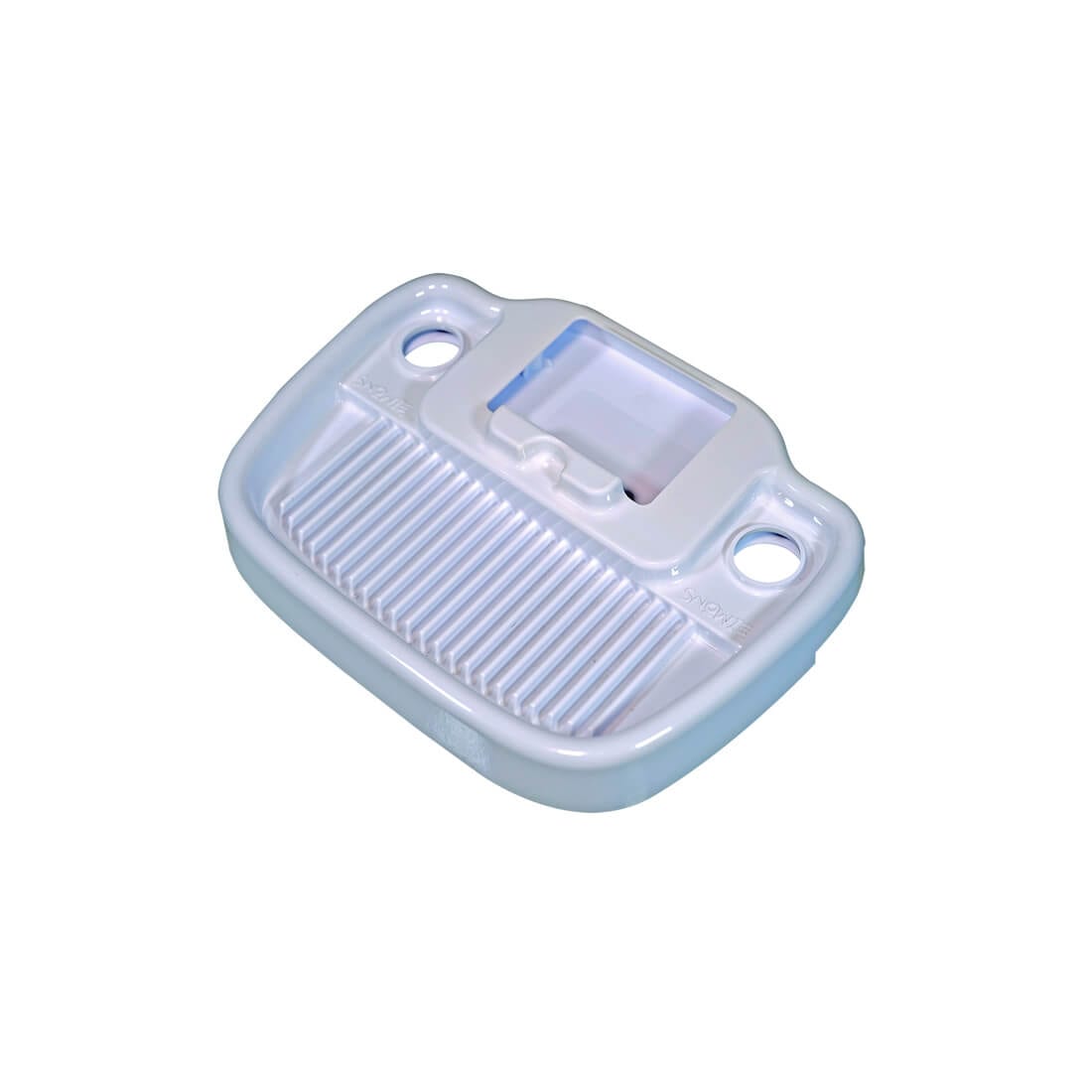 **Prices and items subject to change without notice. 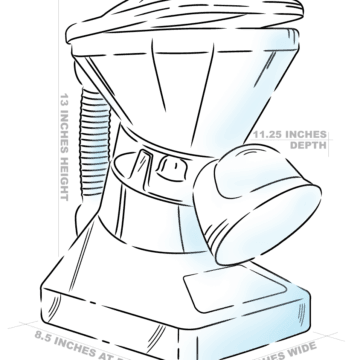 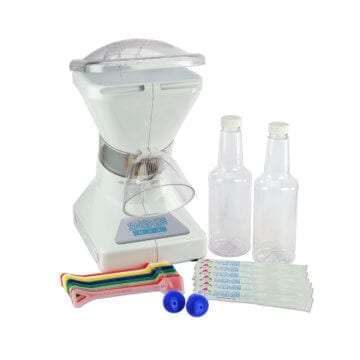 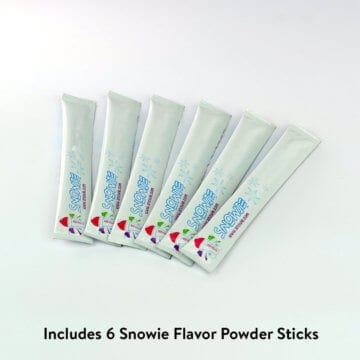 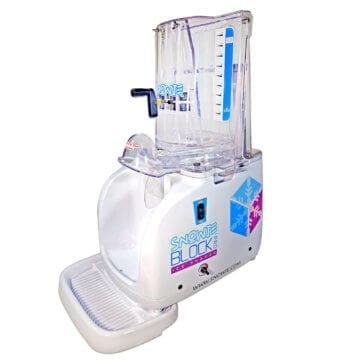 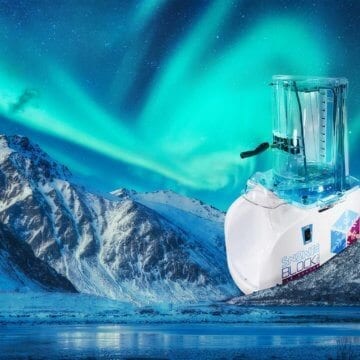