It goes without saying that Sweetened Condensed Milk over Shaved Ice is definitely a tradition, and it makes sense why it is such a tradition. It is delicious when poured over Shaved Ice. We believe, however, that we have a the product that can replace Sweetened Condensed Milk as your preferred Shaved Ice topping! The product we are discussing is our Snowie Cream Topping and today we are putting it to the test against Sweetened Condensed Milk. Our subjects are Snowie employees, because they know what a good Shaved Ice tastes like, and they are captive and have to participate! The only thing Callie has communicated to them is that she is working on a new Cream Topping. We are focusing more on their reaction to overall taste than anything else. we are simply asking them, “which is more delicious?” Snowie employees do not know which topping is associated with which cup. We let you in on it early that the Sweetened Condensed Milk is in the Snowie Cup and the Snowie Cream Topping is in the plain white cup. To help keep it impulsive and real, we took the product to them while they are performing their work for Snowie. Our first subjects were the shipping department, Chris, Marcel, and CJ. We tricked Marcel a few weeks back and made him taste a nasty flavor on camera, so he was a little gun-shy this round. Don’t worry, we will have that other video out soon enough so you can laugh along with us. All three of them, while they enjoyed the Shaved Ice with Sweetened Condensed Milk, loved our Shaved Ice or Snow Cone Flavors covered in Snowie’s Cream Topping. You can tell by Callie’s and my reaction that this was truly an unscripted, unanticipated test, and it went remarkably well for Snowie’s Cream Topping! While we were making the next batch of Shaved Ice, Callie stopped Jeremy as he was passing. Jeremy was a fan of both toppings, but favored the Snowie Cream Topping. Then it was Estela’s turn. Just like everyone else, she liked both of the toppings, but when it came down to it, she chose the Sweetened Condensed Milk… Wait, what? That’s right, so we buzzed her and gave her a big rejection X! Then Carl brings it home. Carl really like both toppings. We thought he was going to choose the Sweetened Condensed Milk but lucky for us he chose Snowie’s Cream Topping as his favorite for Shaved Ice. Carl explained a bit further about how you really need to put this cream on like a drizzle, so when people eat it, they can pick a little of the topping, then add a spoonful of Shaved Ice and BAM! They get the exact right amount to their liking. Carl also brought up Ice Cream. He mentioned that he likes Ice Cream on the bottom of his Shaved Ice more than Cream Topping, but this was a very close second. Callie also mentioned health department concerns with Ice Cream, so it is always nice to have this alternative. Well, it wasn’t unanimous like we experienced in West Monroe, but Snowie’s Cream Topping was the clear favorite for Snowie Shaved Ice employees!

It goes without saying that Sweetened Condensed Milk over Shaved Ice is definitely a tradition, and it makes sense why it is such a tradition. It is delicious when poured […] 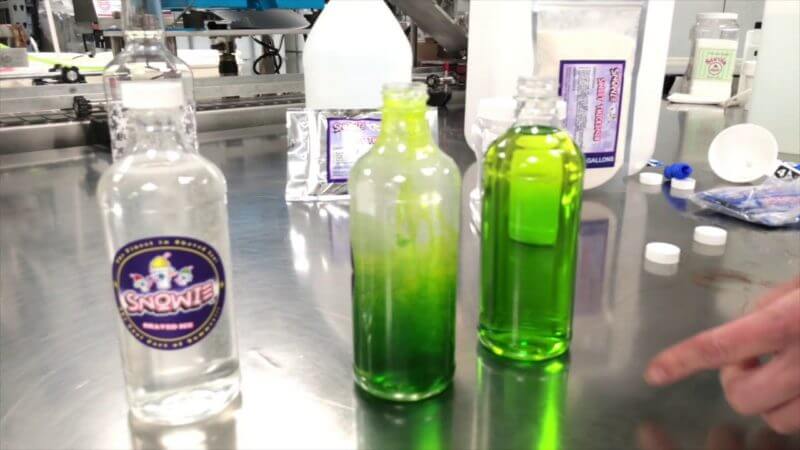 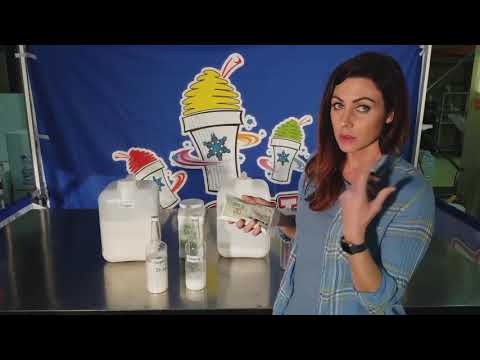 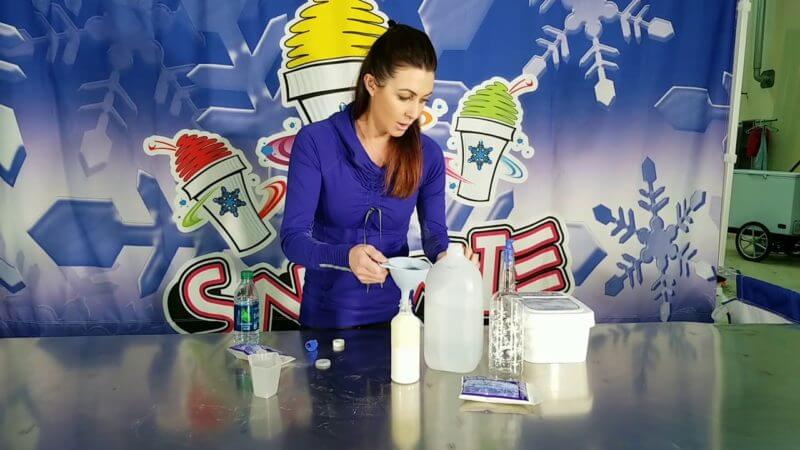 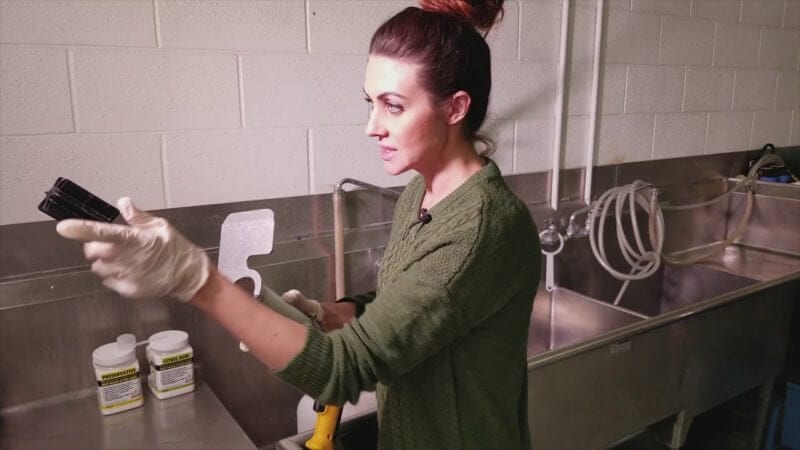 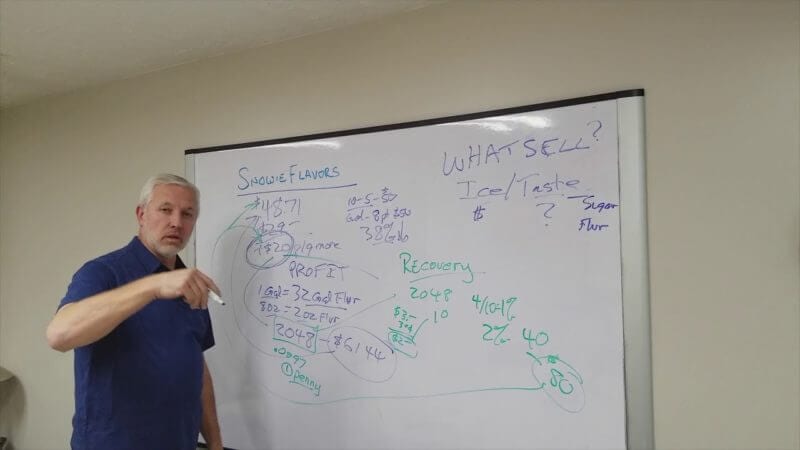 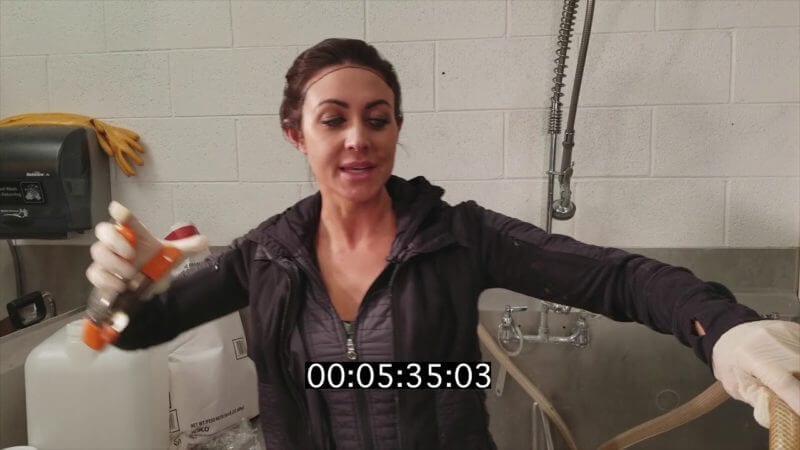 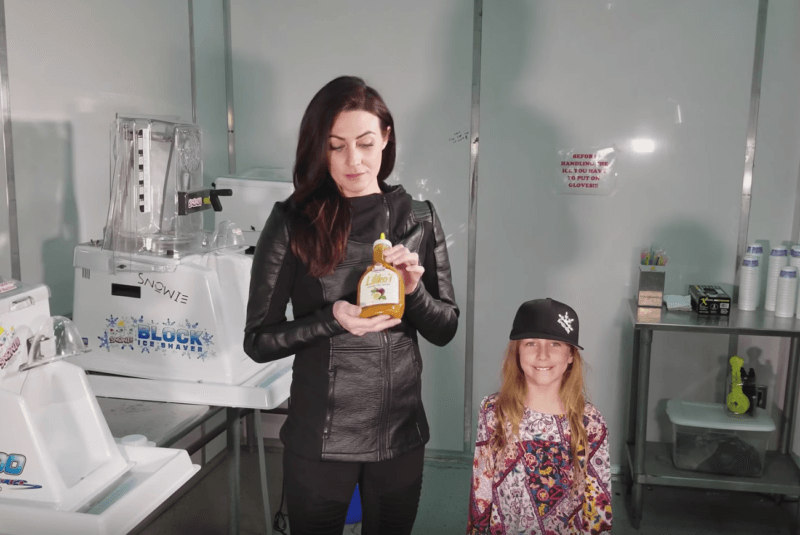